What is the difference between Chiropractic and Osteopathy? 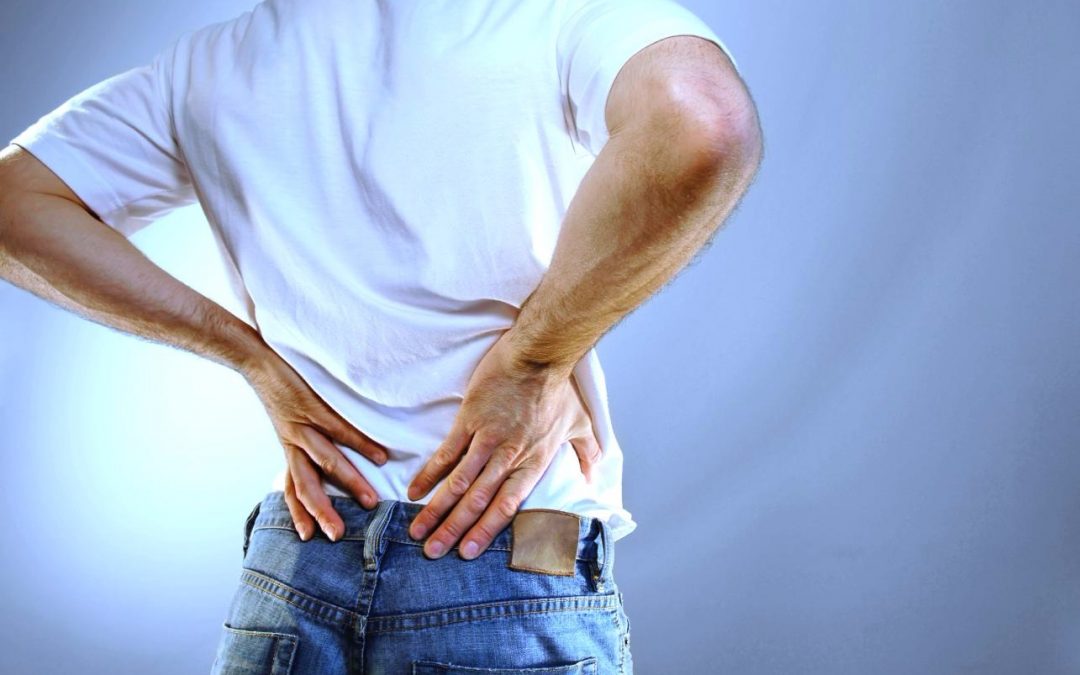 What is the difference between Chiropractic vs Osteopathy? This is one of the most frequently asked questions that I get asked at the clinic. It has been answered many times, interestingly, in many ways, some of them, unfortunately, not always complimentary to one or the other profession. In the UK, Chiropractic and Osteopathy are very similar disciplines, with a large portion of their workload being very similar. For all their similarities they have the ability to behave like vampires and werewolves, in that they commonly don’t seem to mix and are always ready to tear each other apart. So let’s look at the historic foundations of these professions to see why they are so similar and if there is any reason for all that animosity.

How did the professions start?

Now Chiropractors and Osteopaths didn’t just create manipulative therapy from thin air. It has been around for at least two and a half millennia. As early as the fourth century B.C., Hippocrates was using joint manipulation and traction techniques. However, the therapy was abandoned a couple of centuries ago by orthodox medical practitioners (along with the Hippocratic Oath – first do no harm) but was still used as a folk lore speciality by uneducated bonesetters. It is unclear why this occurred but it is thought it was probably due to a lack of knowledge and a fear of spreading diseases such as syphilis by using hands-on techniques such as manipulation.

Both Chiropractic and Osteopathy were founded in the late 19th century, Midwestern America. Osteopathy was founded by Andrew Taylor Still in 1864, preceding Chiropractic by approximately 20 years. Still apparently became disillusioned with orthodox medicine after the death of his 3 children from meningitis. He opened the American School of Osteopathy, in Kirksville, Missouri.

He based the philosophy of the school on two main principles -:

Despite Still’s dislike for orthodox medicine, by the 1860’s, Osteopathy had become integrated into mainstream North American medicine. In the States, the main difference between seeing a Medical Doctor and an Osteopath is the initials MD and DO after their names. Therefore, the use of manipulative therapies by Osteopaths in the US has fallen into less common use. However, here in the UK, Osteopaths have stayed true to their roots and still use manipulative techniques originally used by Still. 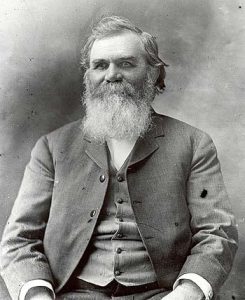 Daniel David Palmer, the founder of Chiropractic, was a self taught healer from Canada. It has been implied that he studied with Still for a few weeks. Obviously Chiropractors are reluctant to concede to this ‘rumour’. (But if I had been Palmer, I definitely would have checked out what Still was doing.) DD Palmer fiercely denied this ‘rumour’ and there are records of heated debates between both Still and Palmer. They apparently reconciled their differences as they got older and started talking and sharing techniques.

DD Palmer believed that all health problems could be treated or prevented by using ‘adjustments’ of the spine or other joints to correct ‘subluxations’ which was a term he used for misalignments of the joints. BJ Palmer, DD Palmers son, proposed that these misaligned vertebrae caused nerve compression that interfered with innate intelligence, a term he used for the bodies owe ability to heal itself. As a result, the human body would experience diminished health. Alleviations of these ‘subluxations’ allowed the body to return to full health.

Chiropractic has experienced many a witch hunt and is still doing so. It has always maintained its independence from orthodox medicine, not only in the US but also in the rest of the world. Chiropractic is now the third largest healthcare profession in the West after Dentistry and Medicine.

Despite the past differences in philosophies between Chiropractic vs Osteopathy, both practices were at odds with 1800’s orthodox medical practices that included procedures such as blood letting. Blood letting was believed to sweep out evil spirits and illnesses that took over the body.

Chiropractic and Osteopathy also share common beliefs in their philosophies which set them apart from orthodox medicine:

Therefore, having described these historical differences, it is important to remember that both Chiropractors and Osteopaths address the same structures and use similar manipulative techniques. Consequently, in many cases, a patients experience with either a Chiropractor or an Osteopath will be very similar.

Let’s look at further differences, or, if you prefer, similarities between the two professions:

In the U.K. both are statutorily regulated with their own Acts of Parliament and their own Councils, the General Chiropractic Council (GCC) or the General Osteopathic Council (GOC); much the same way as medicine is governed by the General Medical Council (GMC). This means it is illegal to practise as either a Chiropractor or an Osteopath without being registered with their respected council, either the GCC or GOC. This in turn guarantees the practitioner is educated to an approved Chiropractic or Osteopathic standard. The practitioner will qualifying with either a Bachelor or Masters Degree in their chosen profession. They will also have current professional indemnity insurance and must follow a code of practise and standard of proficiency dictated by their individual professional council.

In addition to their government regulated degree course, both professions are required to attend Continued Professional Development (CPD) courses and study each year. Each practitioner can choose what they would like to study which is usually based on their personal interest or passion and can greatly impact on the way the practitioner assesses and treats his or her patients.

Both professions take a case history followed by an examination including observation, palpation, and range of motion assessment, orthopaedic and neurological tests.

Chiropractors tend to use X-rays more than Osteopaths do; perhaps because Chiropractors are trained to not only read X-rays but also to take them.

Chiropractors, by law, according to their code of practise, must give a patient a diagnosis, treatment plan and prognosis. I believe that the Osteopathic Council is not as heavy handed as the Chiropractic Council and therefore, even though Osteopaths also give a diagnosis it is not illegal for them not to do so.

Both professions make use of manipulation techniques. Some stats state that 50% of patients consulting an Osteopath receive manipulation whereas approximately 90% of patients consulting a Chiropractor receive manipulation. I don’t know if this is true. It definitely isn’t in my case. In my experience, each practitioner is unique as is each patients needs and you use the techniques that may be most effective for that particular patient.

Mobilisation, which consists of stretching a joint within its normal range of motion, is used by both professions but more so by Osteopaths.

Both professions have similar methods of treating muscular, postural, cranial and paediatric problems, however, the language/terminology used by Chiropractors and Osteopaths is different.

Both professions can be accessed through the NHS but at present this is very limited and dependent upon each individual Primary Care Trust (PCT) even though it was recommended by the National Institute of Clinical Excellence (NICE) guidelines issued to the NHS to improve the treatment and management of lower back pain. Perhaps if more people demanded it form their GP it would result in more PCTs providing improved benefits and services. Please, ask your GP for Chiropractic care.

Most health insurance providers cover treatment by both professions.

I am a Chiropractor and therefore…

I hope I have not offended either profession as this was not my intention. I have endeavoured to write this in a purely informative, non-biased manner. However, I am a Chiropractor and therefore my knowledge base of Chiropractic is much greater than my knowledge of Osteopathy. I have, however, been fortunate to work with Osteopaths and therefore get to share techniques and philosophies and as a Chiropractor, I can notice differences but I see more similarities than I do differences. We both use manipulation and all the other techniques mentioned above. But more importantly, we both care and really want to find the best way of helping our patients not only to get out of pain but to improve their health.

So – if you have visited both , you tell me – what is the difference between Chiropractic vs Osteopathy?